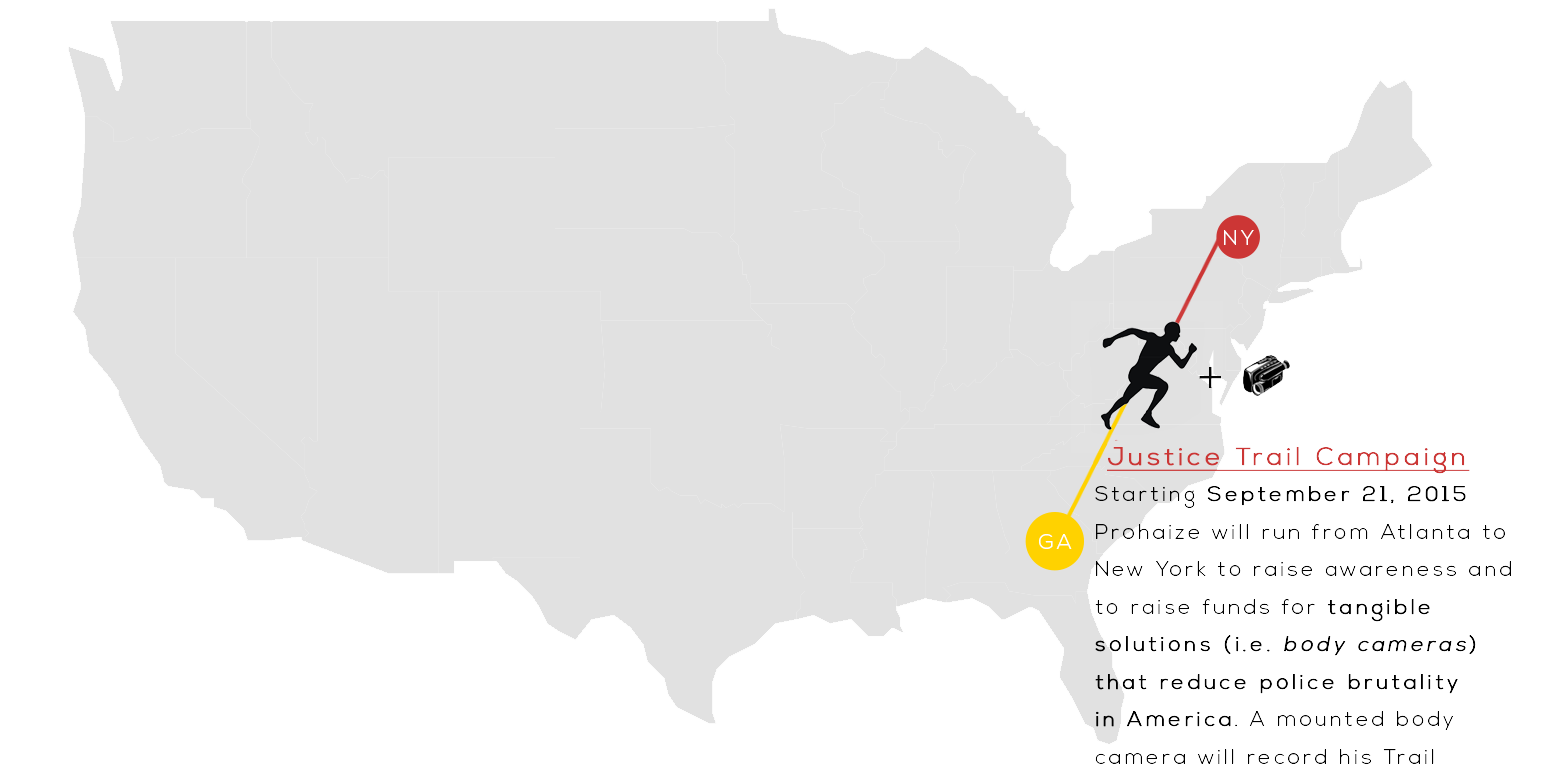 Campaign ZERO was developed with contributions from activists, protesters and researchers across the nation. This data-informed platform presents comprehensive solutions to end police violence in America. It integrates community demands and policy recommendations from research organizations and the President’s Task Force on 21st Century Policing. Together, we will win.

It’s Bigger Than You

#ItsBiggerThanYou is an organization, that provides a platform to support positive social change. Our aim is to uplift, inform and empower communities using the agency of youth advocacy, and radical activism. We aim to teach from the ground up, to eradicate systematic oppression and disenfranchisement of people of color. Through education, awareness and empowerment within our communities. We choose to focus our beauty, power, and potential through sustainable methods of activism and revolution.

The Run for Justice

The Run For Justice was organized in response to the growing number of unnecessary deaths of black men in America and a desire to do something meaningful to honor their lives. Londrelle Hall and Ray Mills are continuing the work of the Civil Rights Movement of the ‘60s via community engagement. Along their journey to Ferguson they raised more than $30,000 and engaged more than 60,000 “followers” via social media and nationwide news coverage. Last November two African American men set off on a course that wouldimpact them and thousands of others moved by the senseless killing of Michael Brown. As a form of peaceful protest, they embarked on a 540+ mile run from Atlanta, Georgia to Ferguson, Missouri. They met their goal and reached Ferguson, but they have yet to reach the finish line. 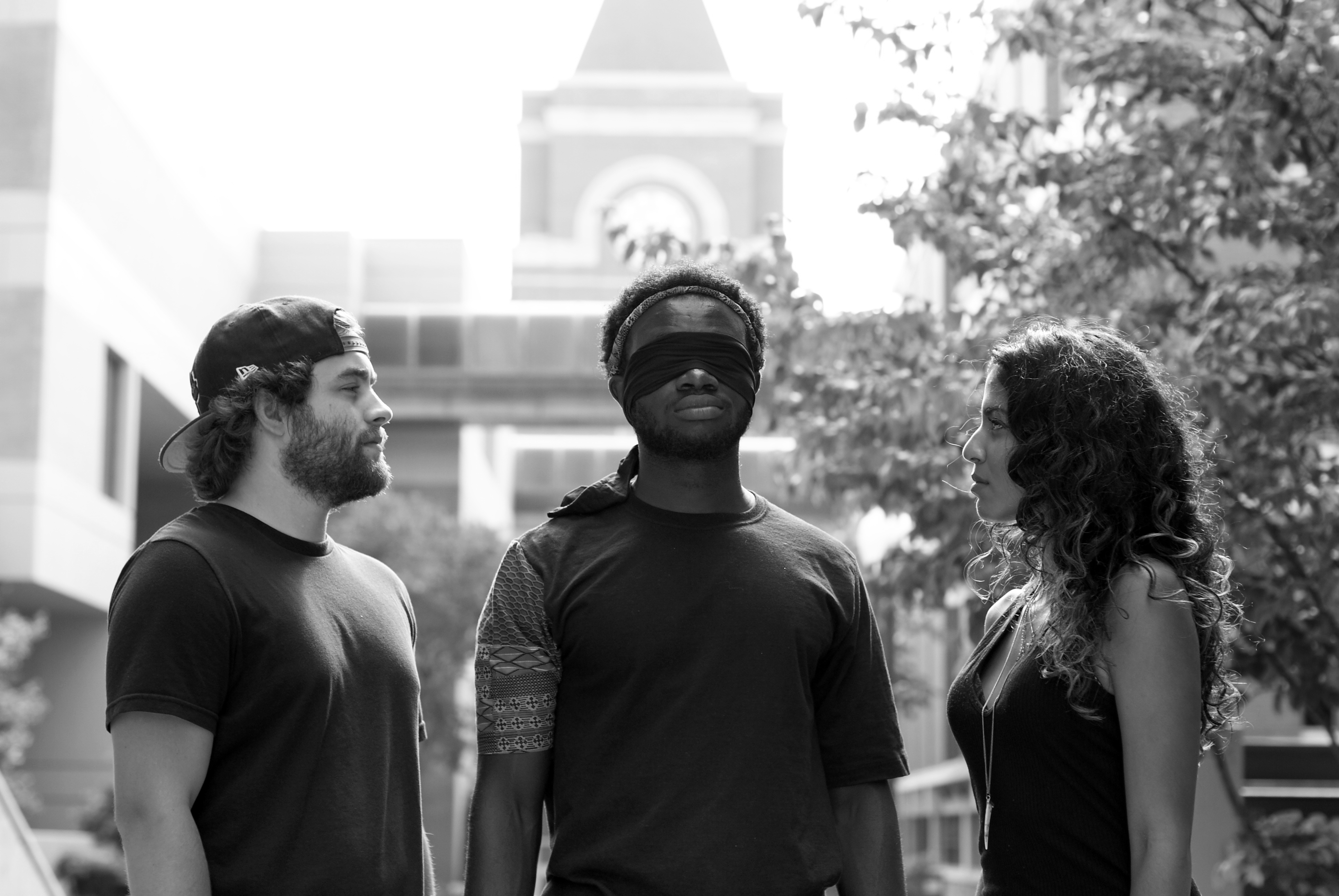